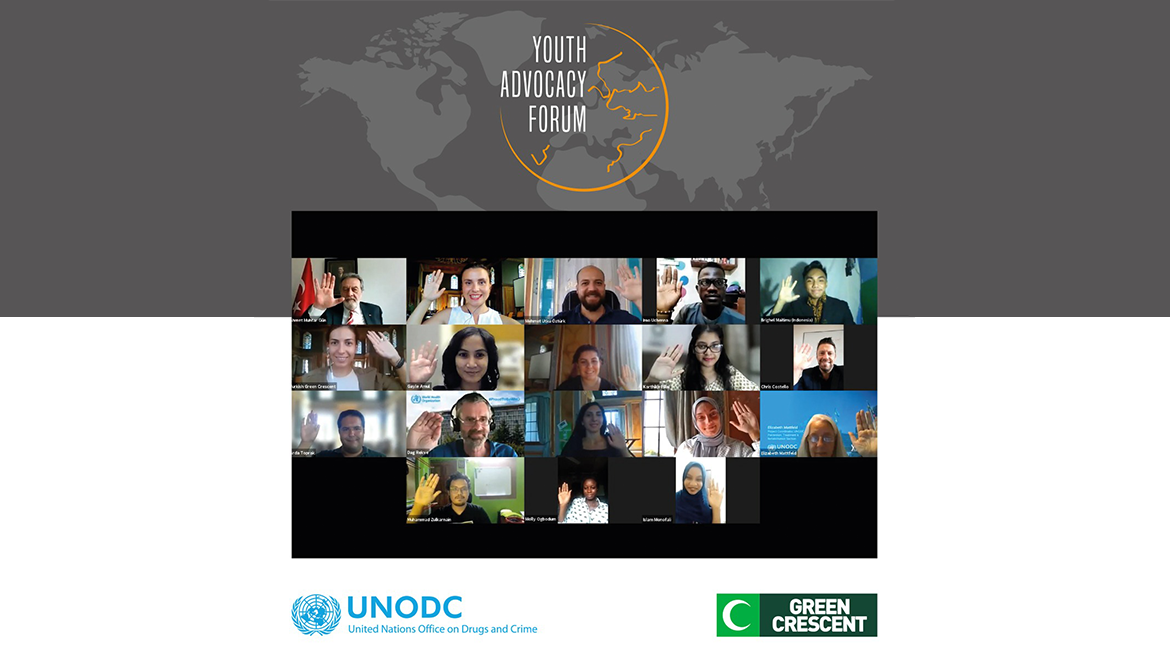 Academicians from the most prestigious universities around the world and experts from the United Nations Office on Drugs and Crime, World Health Organization, and the United Nations Development Program addressed the 2nd Youth Advocacy Forum, organized by Green Crescent this year. The two-day forum served as a platform for the discussion of a variety of issues, including the online gambling and gaming markets, which have transformed as a result of the COVID-19 pandemic; the constructive effect of sports on the prevention of addiction; and the language used for communicating with people with substance use disorder. Speaking at the forum were 22 speakers who assessed the role of young people in the prevention of addictions and the destructive effects of different addictions from an expert point of view. Yasin Erol, Deputy Secretary General of Green Crescent, stating that they attached special importance to young people regarding the prevention of addiction, said: “This is why we are always making efforts to involve young people in steering sustainable development and prevention strategies.”

For the 2nd Youth Advocacy Forum, Green Crescent brought together 22 experts from around the world to make presentations to the 100 young participants, who were selected from among 300 applicants from 50 countries. Various issues, including online gambling and gaming habits, which have transformed with the COVID-19 pandemic; helping young people acquire healthy life habits such as sports as a means of preventing addictions; and the methods employed for the marketing alcoholic beverages and tobacco, were discussed at the two-day event, which like the first event, was held online due to the ongoing pandemic.

John Kelly from Harvard University; and Angela Me from the Research and Trend Analysis Branch of the United Nations Office on Drugs and Crime.

In his opening address, Yasin Erol, Deputy Secretary General of Green Crescent, stated that addictions must be prevented for the preservation of physical and mental health, and went on to say:

“Green Crescent attaches great importance to preventive efforts in our ceaseless campaign against addiction. Accordingly, it is of paramount importance that young people learn more about issues concerning addictions, and assume responsibilities in those efforts. The younger generations should take the initiative in the prevention of addictions and the promotion of public health, and should play an active role in prevention efforts. We are delighted to be organizing the 2nd Youth Advocacy Forum, the first one of which we hosted last year, and to be bringing together young people from different parts of the world with experts from different disciplines,” he added.

Ambassador Ahmet Muhtar Gun, the permanent representative of the Republic of Turkey to the United Nations Office in Vienna, said that Green Crescent was pioneering preventive and rehabilitative efforts in the field of addictions, and that Turkey is taking the necessary measures in the prevention of the use and trafficking of drugs. “Preventative efforts represent the most effective health policy in the prevention of addictions. The involvement of young people in these efforts ensures that they are more effective, and they are thus compelled to be more active in social areas,” he said.

Young people can make a difference in tackling addictions

Elizabeth Mattfield from the Prevention Treatment and Rehabilitation Section of the United Nations Office on Drugs and Crime, said that young people should be more active, given their potential to make a difference in every field. “There are many opportunities. Aside from the lawmakers, young people should come together and discuss their ideas and assume responsibilities in the creation of a healthy society. There is no single way of creating a healthy society or preventing addictions. Young people can raise awareness by employing methods based on science.”

Sue Hong from the Prevention Treatment and Rehabilitation Section of the United Nations Office on Drugs and Crime provided examples from the Center for Prevention of Drugs in Japan: “There are three crucial steps young people must take to be involved in the prevention of addictions: to gain knowledge of the issue; to get involved in efforts to prevent addictions; and to make a difference in those efforts by employing methods based on science and evidence.”

Protective effects of sports and the impact of stigmatization discussed.

Dr. John Kelly from Harvard University said that the language used when communicating with people addicted to alcohol and drugs may lead them to become isolated and to maintain their addiction. “Using stigmatizing language leads to different results in the individual and public domains. A person with substance use disorder may suffer from shame and low self-esteem, and this may lead them to delay seeking treatment or rejecting it outright. They may also be reluctant to enter such areas as education, sports and employment in the public domain.”

Georgia Dimitropoulou from the UN Office on Drugs and Crime said that sport is an area where people establish relationships based on mutual respect and love, and provides people with opportunities to strengthen society in such matters as gender equality. She went on to say, “Sport creates safe areas where young people can stay away from addiction and dependences, and spend quality time with their peers while acquiring such life skills as saying no, self-awareness, and critical thinking, which they may need throughout their life.”

Angela Me from the Research and Trend Analysis Branch of the UN Office on Drugs and Crime remarked that the pandemic had brought about changes in the trafficking of drugs. “Innovations such as larger shipments, the increased utilization of private planes and waterway routes, and contactless methods for delivering drugs have given a fresh impetus to trafficking in drugs.”

John Collins from the Global Initiative against Transnational Organized Crime emphasized the importance of cooperation at a global scale. “Complicated security and crime problems cannot be resolved by force. People should admit that their security problems are multi-faceted, and that several approaches are needed. It may be necessary to overcome these problems through multi-faceted partnerships.”

Potential Roles of young people in the preventing of addiction discussed for two days.

The opening speeches on the second day of the forum were delivered by Esbjörn Hörnberg, International Executive Director of Mövendi, on behalf of the Istanbul Initiative, and specialist psychologist Melike Şimşek. The main speeches were made by Cam Adair, founder of Game Quitters; Gayle Amul, a communication expert from Research for Impact: Singapore; Daniel Grafton from the United Nations Development Program; Ramona Brad from the Healthy Romania Generation Association, and Dag Rekve from the World Health Organization.

In his opening speech at the opening of the second day of the meeting, Esbjörn Hörnberg from the Istanbul Initiative underlined that the world has changed in all respects. “Young people must be actively involved in the public domain and should take advantage of their dynamism and

potential,” he said. Expert psychologist Melike Şimşek, for her part, emphasized the potential of young people to assume responsibility in the prevention of addiction. She said, “Young people have the potential to play an active role in the prevention of addiction thanks to their skills in integrating with innovations and their ability to adapt to the rapidly changing conditions around the world.”

Cam Adair, the founder of Game Quitters, an initiative aimed at helping people quit gaming, said that small gifts offered to players prompted them to spend more time online. “In the past 12 months, 34.4 percent of people playing video games have engaged in online gambling, while 47.5 percent have accessed a video game with the purpose of gambling. The gift boxes or funds offered to the players of online games and casinos are causing these figures to rise.”

Gayle Amul, a communication expert from Research for Impact: Singapore, emphasized that the lack of regulation in areas such as digital platforms or television, where people can be easily influenced, has led to an increase in alcohol consumption. Amul said, “Peer pressure and friend circles, personal failures or separations, the death of a loved one or settling in another country can all lead an individual to consume alcohol.”

Stressing that companies frequently resort to old tactics to increase consumption, although the social acceptance of smoking has diminished over years, Ramona Brad from the Healthy Romania Generation Association, said, “Aside from marketing, strategies aimed at using influencers in social media, and celebrities, nice pictures printed on cigarette packs or messages that smoking can facilitate socializing, are just some of the methods used to encourage young people to take up smoking.”

Daniel Grafton from the United Nations Development Program said that our preferences within our families and circles of friends affect our health. “Patterns of unhealthy behavior, such as the consumption of tobacco, lead to other unhealthy behaviors. All those unhealthy consumption patterns are interconnected, and lead to serious health problems, including diabetes, cancer and cardiovascular disease, in young people,” he said.

Dag Rekve from the World Health Organization underlined that the consumption of alcohol has public health consequences, in addition to individual effects. “Alcohol advertised through cross-marketing approaches harm those around an individual, aside from damaging his or her organs and perceptions. An individual who loses control following the excessive consumption of alcohol may resort to violence,” he said. 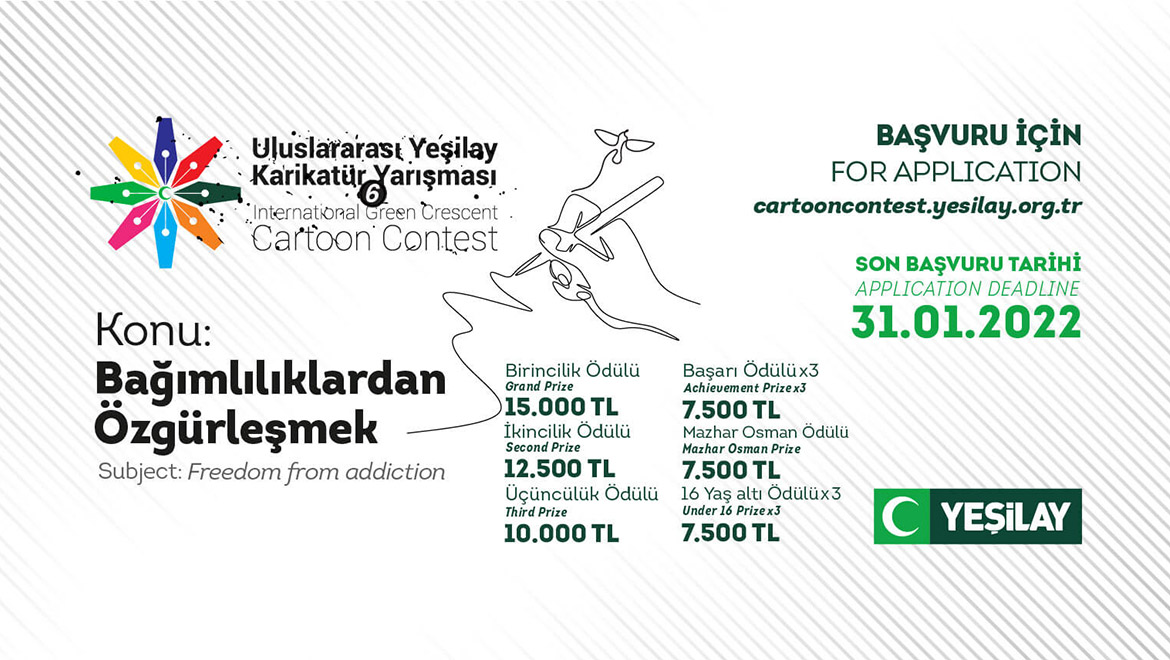 Experts brought together by the 2nd You... 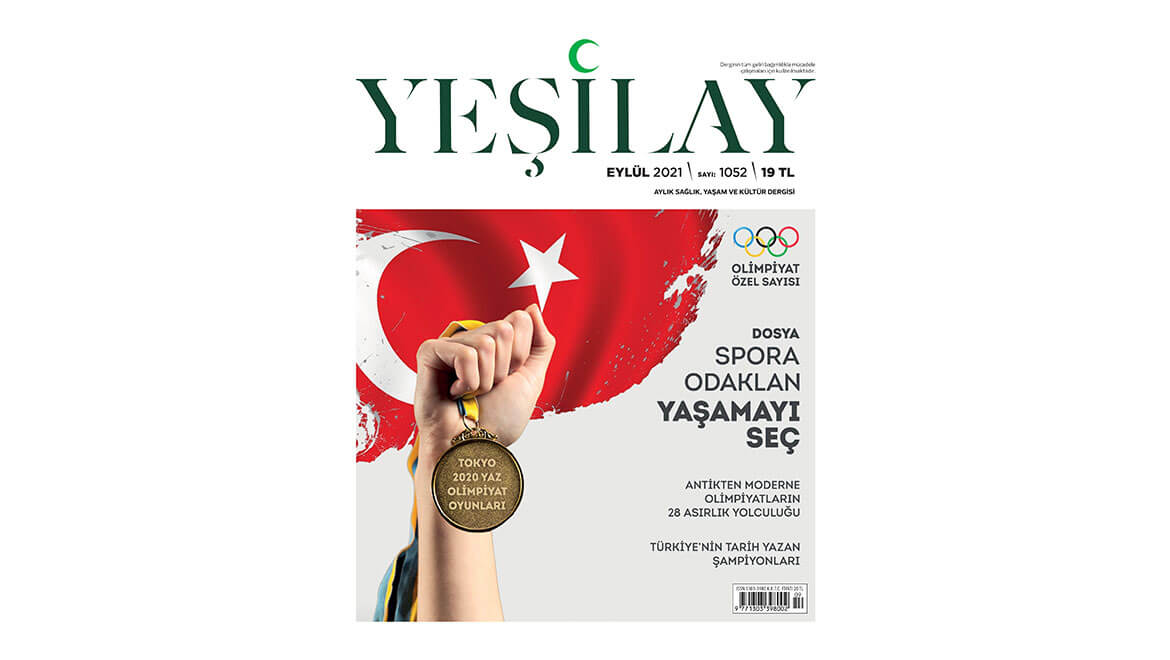