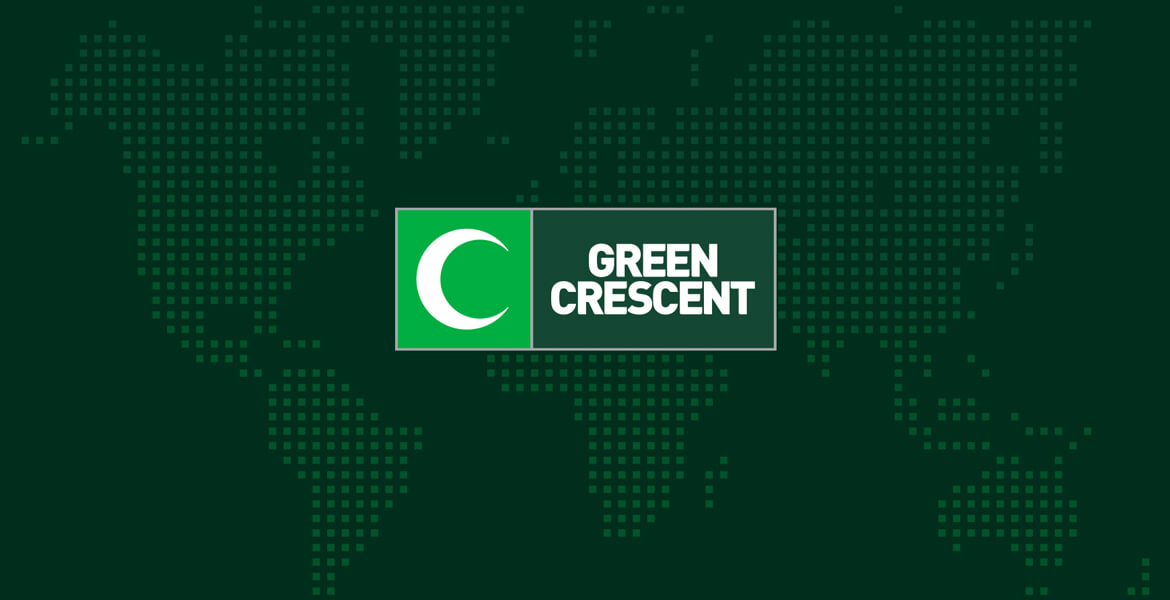 The Turkish Green Crescent Society which is in special consultative status with the United Nations Economic and Social Council (ECOSOC) since 2017 is: